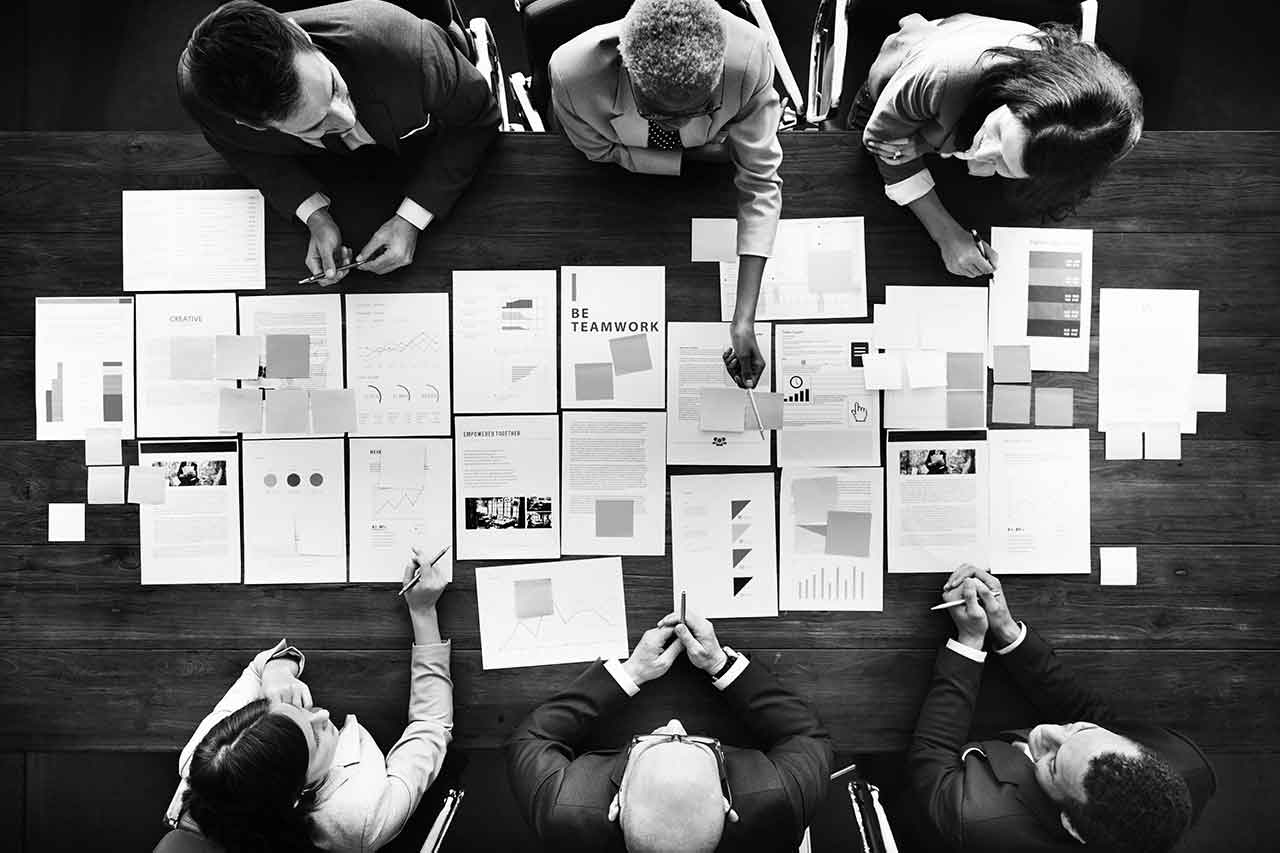 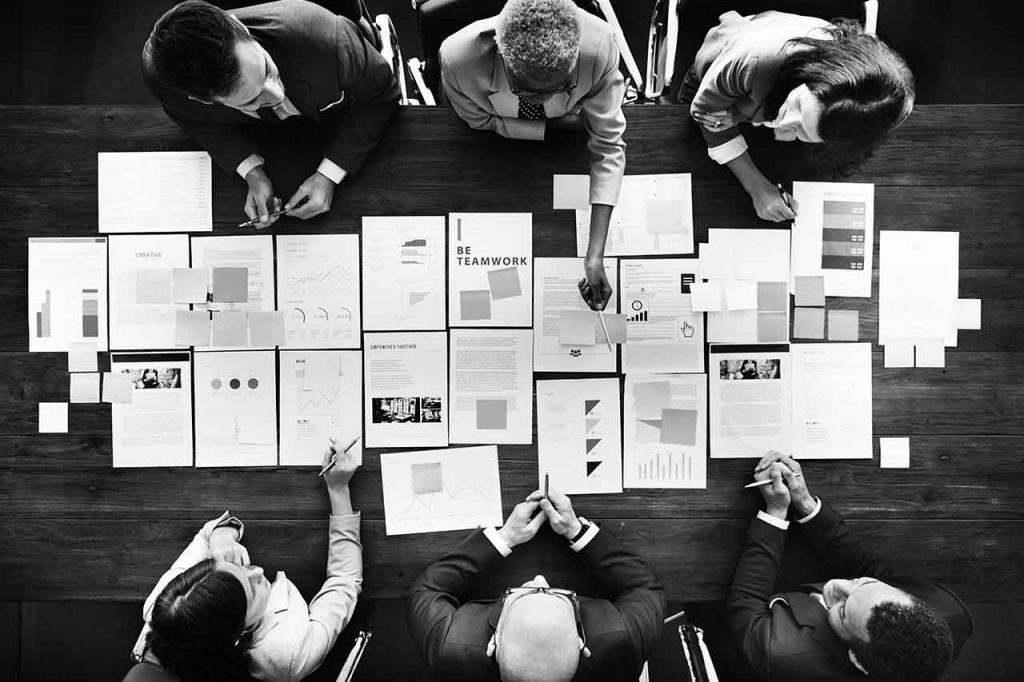 General. Like in the Italian “societa di capitali”, the shareholders of a U.S. Corporation would not be held personally liable for corporate debts should the business be unable to pay its creditors: the shareholders, typically, will risk only up to the value of their capital contribution. The creditors of the Corporation, likewise, may only collect on their debts by going after the corporate assets, being prevented from resorting to the personal assets of the shareholders. The Corporation, indeed, constitutes a legal entity separate from its shareholders, and, as such, it will be allowed, inter alia, to execute contracts, sue in court and be sued in its own name.

Capital Contributions. The U.S. Corporation features no minimum capital contribution by its shareholders at the time of incorporation, and additional capital increases may be achieved by simply issuing new shares.

Governance. The governance of a U.S. Corporation is structured on three different layers: (i) the shareholders, that have certain rights towards the Corporation, including the right to vote on certain matters (Corporations, like the LLCs, may also consist of a single shareholder) ; (ii) the directors, who are called upon to make the most relevant decisions for the life of the company and to establish the general policy of the company; (iii) the officers (typically CEO, Treasurer and Secretary) who deal with the day-to-day management of the Corporation and report to the board of directors. Especially in small and medium-sized companies, the same person may cover all of the aforementioned positions at once.

Benefits of Forming a U.S subsidiary. Opening a subsidiary in the USA in the form of a Corporation is the most suitable choice for foreign companies that intend to do business in the United States on an ongoing basis creating a stable organization. By establishing a subsidiary company in the United States (Corporation or Limited Liability Company), a foreign business will be allowed to:

Italian companies should form a corporation (not a LLC). Unlike the Limited Liability Company (LLC), which is treated as a disregarded entity from a tax standpoint, the Corporation is taxed independently of its shareholders. This characteristic exempts the foreign parent of a U.S. subsidiary from filing a U.S. tax return, as opposed to the foreign parent of LLC that is required to do so, thereby reporting income generated in its own country as well, pursuant to the worldwide taxation rule. Not only filing a U.S. tax return does represent an additional cost for the foreign company, but also subjects such foreign parent to IRS audits for the income generated in its country of origin.

Furthermore, according to the Italy-US treaty against double taxation, US dividends distributed to the Italian parent company are taxed at a rate of 12.5% ​​in the first year of existence of the company and at a rate of 5% from the second year onwards. Foreign members of LLCs receive a far less favorable tax treatment.

Conclusion. For the foregoing reasons, the Corporation is the preferred vehicle for Italian (or non-US) companies to come and do business in the United States.

Overview In this article, we explore investing in a franchise as a way to obtain a E-2 visa for the United States. A franchise agreement is a contract...

Overview Signing a distribution agreement with a local distributor in the United States of america is one of the most common ways for foreign companies to...

What are the two major retail liquor license types in New York? Retail licenses may be “on-premises” or “off-premises”. If you hold the former, you may...