How to get E-1 Visa for the United States 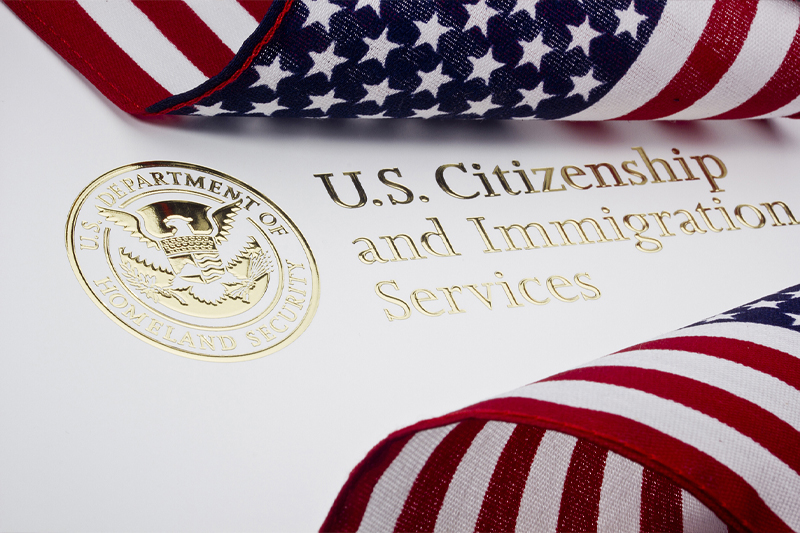 How to get E-1 Visa for the United States

E-1 and E-2 Visas are non-immigrant visas available to citizens from countries that maintain a friendship treaty or a treaty of commerce and navigation with the United States. A list of treaty countries is held by the US Department of State, and the nationals of certain countries may be eligible for either E-1 or E-2 visa status, or both.

E-1 visas allow a national of a treaty country (treaty trader) to work and reside in the United States when engaging in international trade with his / her country of origin.

E-1 visa status may be granted if:

For individual owners, it’s easy to prove they are a national of a treaty country by enclosing a copy of the individual’s passport to the visa application. However, business is generally conducted under the umbrella of a corporation or a limited liability company. Because of this, it becomes essential to understand how the nationality requirement works in case of a business entity.

E visa regulations state that a business entity, although created in the United States, is deemed to be a national of a treaty country if at least 50% of its ultimate individual members or shareholders are nationals of such country. The applicants are required to prove they are a national of a treaty country and can do so by locating the ultimate individual shareholders at the very end of the company’s chain of ownership and providing the US Consulate with evidence of their citizenship.

For example, if the trader is a US entity wholly owned by a UK company, with at least 50% Italian ultimate individual shareholders, the US entity will be deemed to hold Italian nationality. The Italian shareholders (or their Italian employees) will be eligible to obtain an E-1 visa as long as the U.S. entity is engaged in principal and substantial trade with Italy.

Definition of Trade: An exchange of goods or services for a profit. It may include commercial goods, services, insurance and banking, data exchange, consulting services, tourism and much more.

Substantial Trade: Trade is required to be continuous (i.e. consisting of numerous transactions over a certain period of time) and of a certain monetary value. No minimum value requirement is set for each transaction. The volume should not be insignificant and the more that can be shown, the better.

Principal Trade: Trade conducted with the treaty country should account for at least 50% of the total revenues deriving from international commerce. Revenues from trade within the United States should not be taken into consideration in order to calculate such 50%.

E-1 visa status may be granted if:

Status of a E-1 Treaty Trader and Its Employees

E-1 Visa has a 5 year duration and may be renewed indefinitely as long as the above described requirements, as to nationality of the company and international trade, are still being met. The initial period of stay is a maximum of 2 years. The stay may be automatically extended for periods of up to 2 years by departing and returning to the United States.

Treaty traders and their employees may be followed by their family members, i.e. spouses or underage children. The spouse of an E-1 may obtain authorization to work in the United States without limitations by filing form I-765, while the children may only be enrolled in school. Typically, family members are granted the same period of stay as the treaty trader or their employees.

Do you need legal assistance in obtaining a E-1 Visa for the United States or any other type of US Visa? Please, fill out the form below and we will be back in touch with you soon.

Do you qualify for Italian Citizenship?

If you have an Italian ancestor, you may qualify for Italian citizenship by descent. In this article we will outline for you a few different scenarios so...

Do you qualify for Italian Citizenship?

Overview on General Rule and Exceptions Typically, Italian citizenship can be obtained if one of your parents was Italian at the time of your birth....

A Guide to Retiring in Italy. The Italian Retirement Visa.

Overview In this article we will discuss a certain long-stay Italian visa available to foreign nationals who desire to permanently move to Italy and who...

A Guide to Retiring in Italy. The Italian Retirement Visa.